The country’s foremost relationship expert, John Gottman, PhD, has discovered through years of research four things that some couples do which reliably predict divorce ahead for them unless they recognize and change these things.

Let’s look at each one.

In a discussion or disagreement, someone gets negative, sarcastic, condescending or accusatory in words or tone in the first three minutes.  “I don’t know why I bother talking to you about this, but would you please pick up your damn socks!”

“The Four Horsemen of the Apocalypse”

These are four negative behaviors that are lethal to a relationship.

There is so much criticism, yelling, name-calling, contempt, blaming or general hostility from one spouse that the other feels overwhelmed, hurt, angry, helpless, often to the point where he or she just shuts down.

These behaviors tend to build upon each other, says Dr. Gottman, such that one leads to another in a mounting storm.  The good news is that you can learn to recognize and stop this pattern.  A good first step is to admit to yourself (and your partner) what role you might play in this kind of interaction.  Are you the one who starts it, so fed up that you can’t help taking a jab? Are you the one who gets outraged and defensive because the accusation seems so unfair?

Deep-seated emotional reactions like these usually take professional help to alter.  However, in my next article we’ll look at some of the important changes that make a big difference.  And, you can always look for one of Dr. Gottman’s excellent books for a complete explanation. 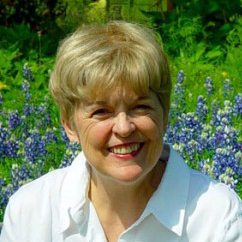 A board-certified psychologist providing individual, couple and group therapy for adults. She also works with adolescents and families. 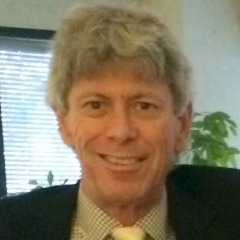 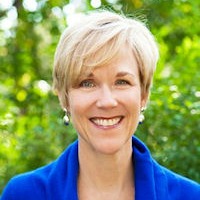 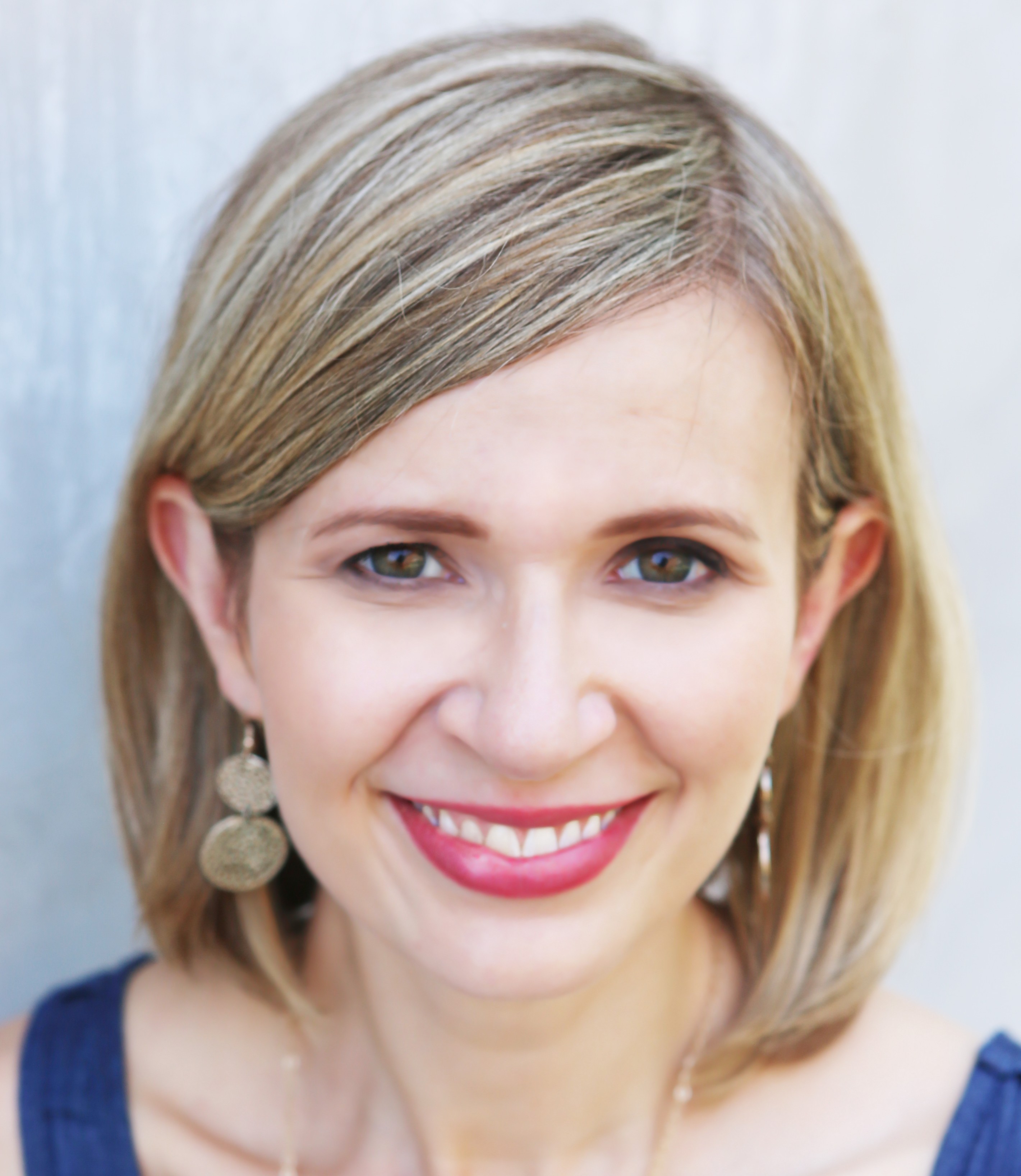 All Services We Offer

The doctors previously associated with this group are now practicing in different locations.